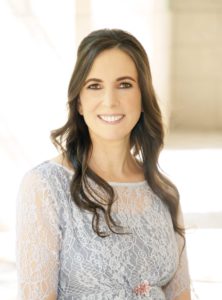 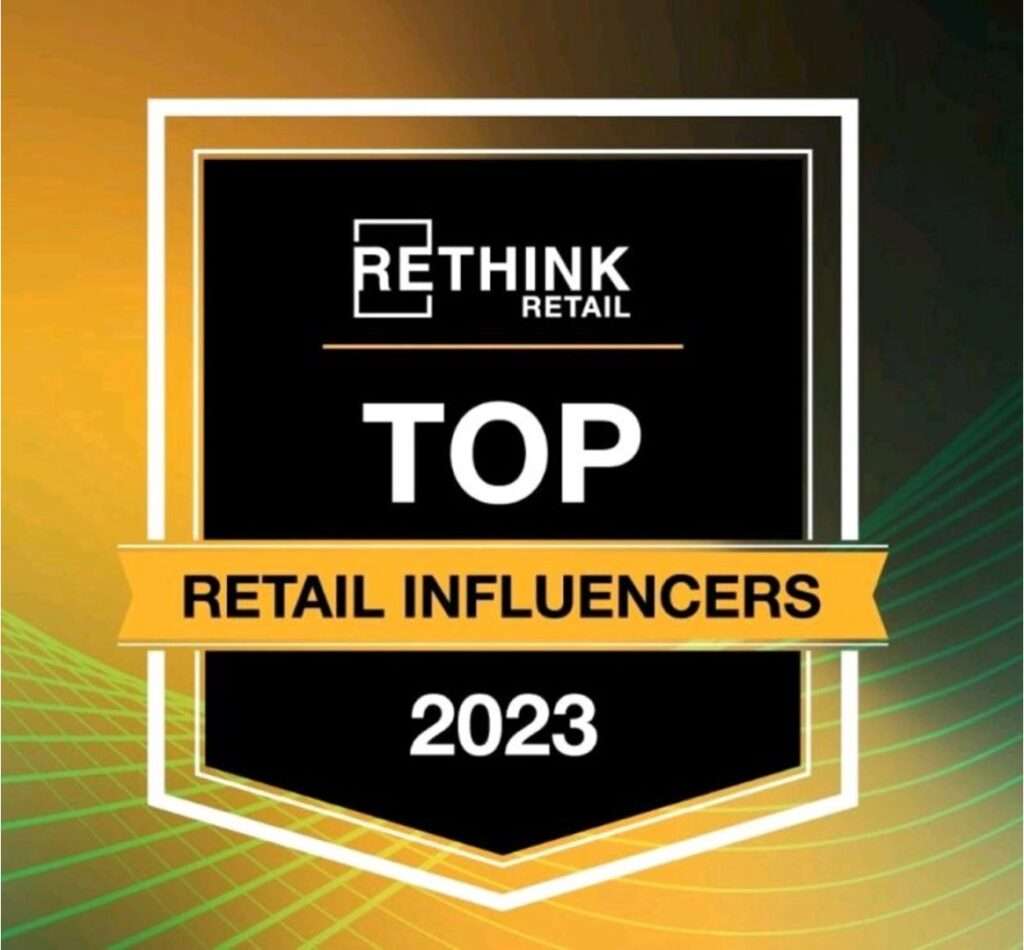 I was honoured to be announced as a recipient of the RETHINK Retail’s 2023 Top Retail Influencers Award. Sponsored by Microsoft, the award recognises academics, analysts, association leaders, industry experts, and media members who are at the forefront of retail industry thought leadership.

“We are excited to release the next class of the Top Retail Influencers community and feature their expertise across thought leadership initiatives this year. The influencers have been selected from nominations spanning geographies and industry specialties—and their insights expand our knowledge and push the retail industry to innovate and thrive”, says Natalie Arana, RETHINK Retail’s Director of Brand Marketing & Communities.

Narrowing down from over 600 nominations, 200 influencers are awarded after a hand-pick selection process by RETHINK Retail’s team and advisors. This list of the top experts in commerce brings together the most innovative individuals pioneering industry and leading in media engagement. From on-stage speaking engagements at large-scale events such as NRF and Shoptalk to on-air media ranging from CNBC to BBC, you will find the Top Retail Influencers at the forefront of thought leadership.